Published by Zarach Publishing on July 6, 2022 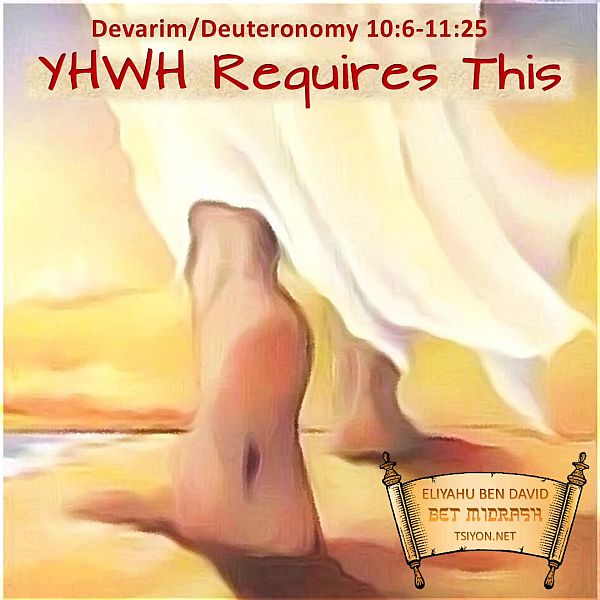 Tap the image to read He Requires This, the latest Tsiyon News edition.

Published by Zarach Publishing on March 26, 2016

Eliyahu ben David, suffered a “widow-maker” heart attack on March 8, 2016, and died on the table in the hospital, under the care of a state of the art cardiac team. Eliyahu’s blood was literally congealing in his veins. The lead doctor of the cardiac team later said it was beyond his expertise and the latest technology to revive Eliyahu, saying he could not take credit for the amazing recovery from death.

Eliyahu says, that’s where the resurrection life within him kicked in, bringing him back to life again. One week later Eliyahu was recorded on video explaining his amazing experience. This is his video report of the event.

He has swallowed up death forever! YHWH will wipe away tears from off all faces. He will take the reproach of his people away from off all the earth, for YHWH has spoken it. Isaiah 25:8